In Proceedings of the ACM Symposium on User Interface Software and Technology (UIST 2017). Quebec City, Canada.

SketchExpress is built upon Apparition, a crowdsourced UI prototyping web application. As described in the title of the paper, it enables recording and remixing animations on a online canvas to prototype interactive interfaces.

I contributed to the project by: 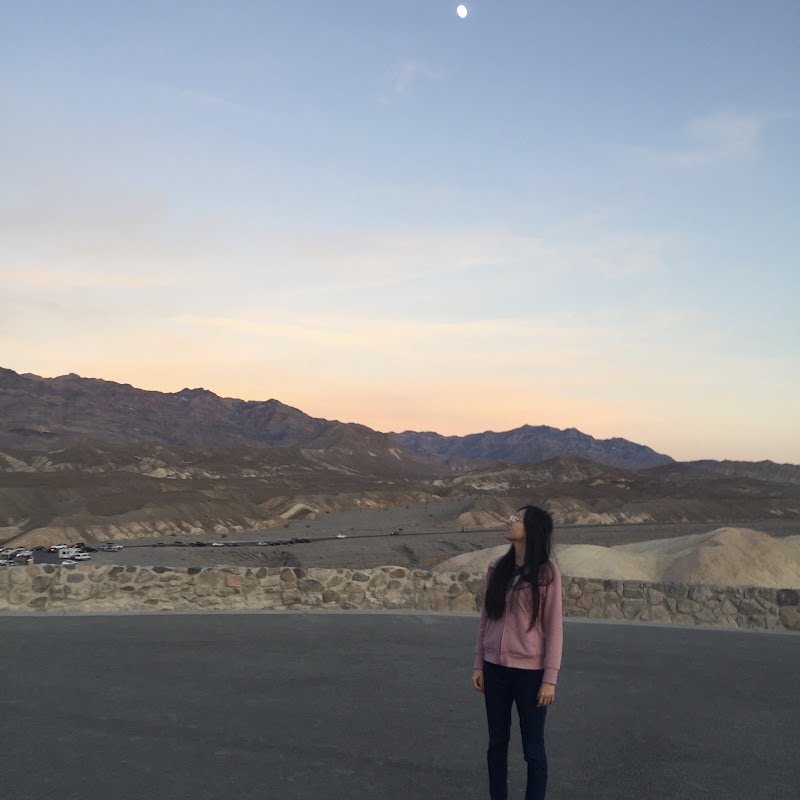